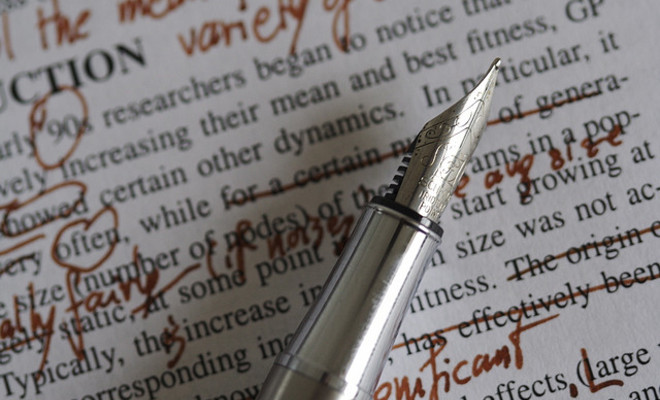 Brussels, 27 November 2014 – The BKVT/CBTI deplores the fact that the translating profession continues to be looked down upon by people who help shape public perception such as government ministers and state secretaries. Which is why the BKVT/CBTI is inviting Mrs Sleurs to attend a work meeting on the importance of calling on the services of professional translators.

Sadly, the huge number and the total amount of outstanding payments owed to court translators and court interpreters (see the BKVT/CBTI press release dated 14/11/2014) is not the only bone of contention.

Adding insult to injury, the French ‘translation’ of Mrs Sleurs' policy memo yet again makes it painfully clear that politicians are clueless as to what translating entails.

Not just the French-speaking press is rightly incensed about the very poor level of French displayed by members of Mrs Sleurs' cabinet, the Dutch-speaking press too is equally scathing of Elke Sleurs, State Secretary in charge of the Fight against Poverty, Equal Opportunities, the Fight against Tax Fraud, People with Impairments and Science Policy.

With good cause as just about every single page of her policy memo is seen to contain umpteen utterly disgraceful grammatical and spelling mistakes.

Although the BKVT/CBTI welcomes Mrs Sleurs' apparent willingness to avoid new payment problems between the Belgian authorities and its translators, the advocacy organisation sees plenty of reason for her cabinet to call on the services of professionals linguists.

The art of translation is so much more than merely 'copying' a text word for word into a different language. It is a trade and an art form that cannot be left up to software or be relegated into the hands of glorified amateurs.

Translators need to fully grasp the texts they are given to translate, so they are able to properly render every nuance and every subtlety to perfection in the 'other' language, i.e. the so-called target language, which is the translator's mother tongue. Mrs Sleurs really should have had the good sense to commission the services of a professional French translator to have her message properly translated in a way that is understandable to a French-speaking readership, which is absolutely crucial for a document of such importance.

The BKVT/CBTI deplores the fact that the translating profession continues to be looked down upon by politicians who help shape public perception. Which is why the BKVT/CBTI is inviting Mrs Sleurs to attend a work meeting on the importance of calling on the services professional translators. How can professional translators hope to convince their own clients of the added intellectual value of their efforts if even their own political representatives fail to call on their expertise?