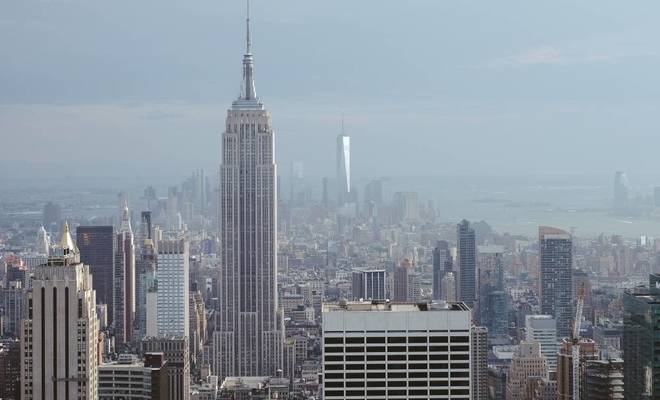 TTIP is a partnership project aiming to make Europe and the USA into one single totally open market, free from all procedural or regulatory barriers, for flows of products, services and capital. This partnership, which the champions of total liberalism and market deregulation – the White House and the European Commission at the forefront – promise will have a beneficial effect on growth, employment and household incomes in both regions on either side of the Atlantic, is coming in for strong criticism in particular from the unions, civil society and a large slice of the academic and political world precisely as regards the effects it would have on civil society. The 10th round of negotiations will take place in Brussels from 13th to 17th July 2015, where the focus will be on the service sector. The EU will be presenting a text on its vision of sustainable trade and development/work/environment.

Opponents of the TTIP criticise it on several counts:

III. Threats to Translators and Interpreters in Europe

It is to be feared that the TTIP will still further reduce the income of households in Europe, and as a result, domestic consumption within the European Union. This would worsen the economic crisis, which would have repercussions on the volume of work for translators and interpreters.

While there is no certainty that the TTIP will provide any advantage to SMEs, it is obvious that there will be none at all for the liberal and intellectual professionals.

What is more, deregulation is likely to be prejudicial to sworn translators and interpreters, who – just like the registers they are listed in – will be useless with the advent of agencies who would rush to take over this market by slashing prices to the detriment of the providers and their qualifications. Profit would come first, before the quality of public service and the rights of citizens, as shown in the case of the UK when the whole volume of judicial translations was granted by public procurement to a translation business.

Additionally, making it easier for translation and interpreting companies to set up, whether working on site or remotely, would further increase the already-intolerable pressure on prices.

For FIT-Europe a partnership of this sort would only be acceptable: