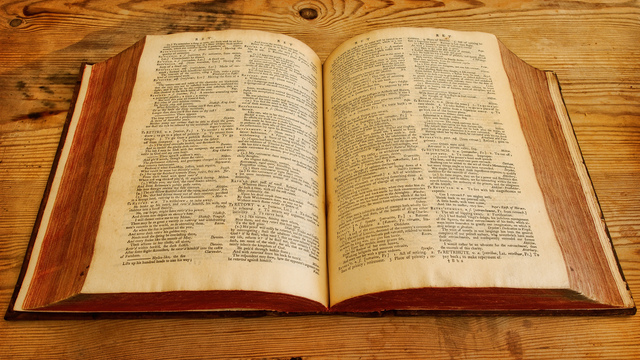 The term “translator” refers to:

Any person who, professionally, transfers a written text from one language to another. The text may be general, technical, scientific or literary, and may be intended for publication in a book, magazine, periodical or any other format, or for use in the theatre, film, radio, television or any other media.

The languages used by the translator are:

The term “interpreter” refers to:

Any person who translates, orally, a conversation or presentation from one language to another. There are essentially two forms of interpreting:

Each of these forms of interpreting has a variant:

The working languages used by the interpreter are categorised as follows: